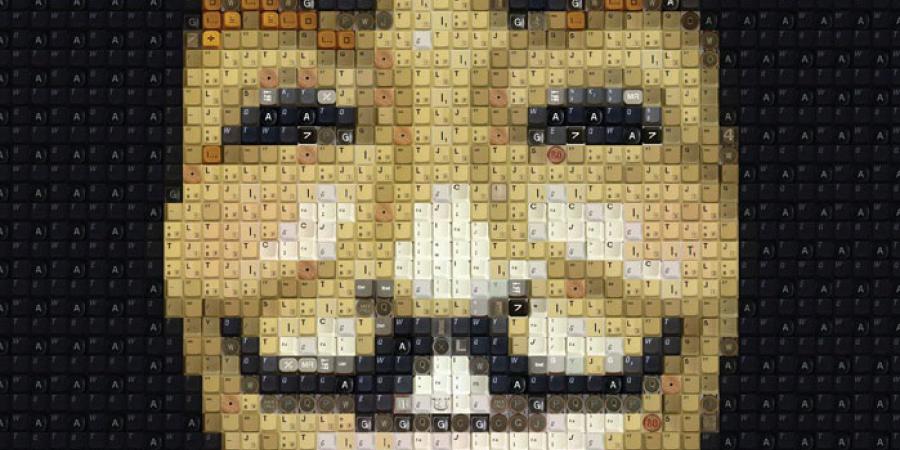 “boy, when you combine sociopaths with pissed off altruists, get the fuck out of the way” #anonymous #writing

Years ago Gabriella Coleman started tracking and documenting the emergence of Anonymous as a global movement. After all, she was an anthropologist that - instead of dedicating her work to the research of faraway cultures - had decided to study the communities of open software programmers. She knew and respected hacker culture, frequented their meetings and studied their way of communicating and building complex techno-political communities without any sort of thick theoretical references, but rather in the slang of chat rooms, jokes, myths and rituals and, of course, a very concrete work on coordination and programming. Around 2008-2010 Anonymous wasn’t more than a shapeless mass of nicknames out of the subcultural sprouts of 4chan that, for some reason, had chosen Scientology as the target for their inventive forms of sabotage and protest, both in the networks and in the streets. After a while Anonymous emerged as a key figure in the defense of Wikileaks, in the popular upheavals in the North of Africa and in the massive popular movements that resulted in Occupy Wall Street and Spain’s 15M. Gabriella Coleman has been closely connected to Anonymous all along, changing hats as the narrator, interpreter, and confidant of a movement with very fluid identity, capacity of coordination and collective actions, communal qualities only conceivable in the digital age. The group seemed to have troubling marks as well, such as for instance a strong masculine presence and constant internal tensions between avatars with uncertain subjectivities, outraged altruists and quasi-sociopaths hidden behind a keyboard. Gabriella Coleman’s first-person experience takes us on an interesting journey, showing us Anonymous’ fundamental coordinates and their involvement with the most vernacular and relevant stories from the digital culture of the World Wide Web era. What power is hidden behind the LULZ and a mask borrowed from pop culture? What is the connection between the irreverence of an apparently leaderless movement and the heritage of hacker and hacktivist cultures? What happens when some trolls decide to share objectives and become a nameless identity, a body without organs, a strange subject capable of action? And finally, how has Anonymous’ ephemeral identity transformed through the years?