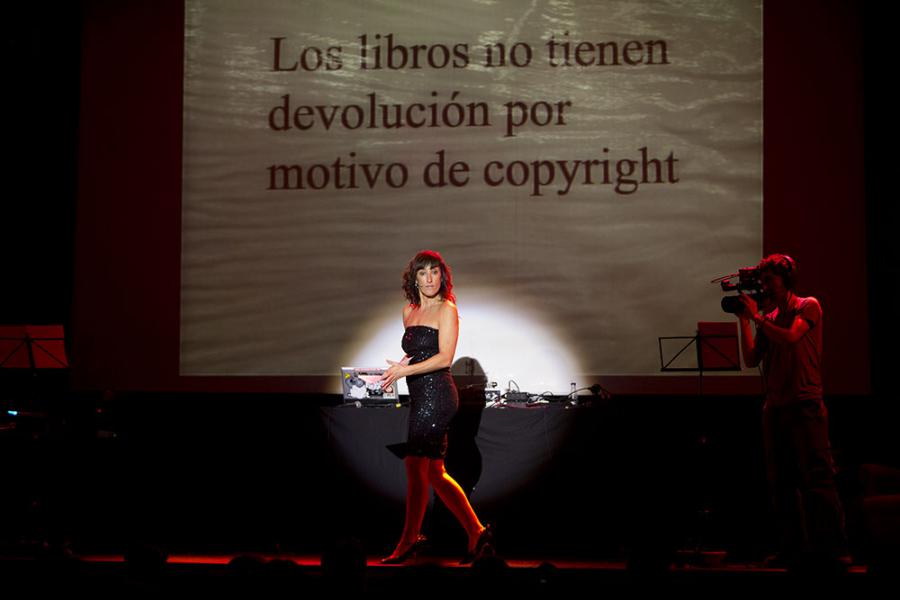 The best Of Oxcars by X.Net, a quick and tasty sample of the spirit of the oXcars, the Greatest Free/Libre Culture Show on Earth.

"The philosophy of free culture, heir of the free software, is the biggest empirical proof that a new ethic and a new business are possible", that's why X.Net (http://xnet-x.net) created the Oxcars, a pioneering non-competitive event that during the last six years has given visibility to the culture of our time, the culture of sharing.

Xnet is a group of specialised activists working since 2008 in fields related to: online democracy (participation mechanisms and citizen control of power and institutions); the advocacy of a neutral and free Internet; the free circulation of culture, knowledge and information and the defence of citizen journalism for the right to know, inform and be informed; the technical, communications and legal fight against corruption; and the technopolitics understood as the practice of networking and taking action for empowerment, justice and social transformation. Originally, this project was born in 2008 under the name of EXGAE, focusing on free culture and the defense of citizens against abuses from copyright monopolies. This task continues to this day, with X.Net actively involved in analyzing and struggling against secret free trade negotiations, and defending the use of the Internet as a tool to improve the quality of democracy and against civil rights cutbacks from the powers that be and the enemy governments of the Internet in a Post-Snowden world.