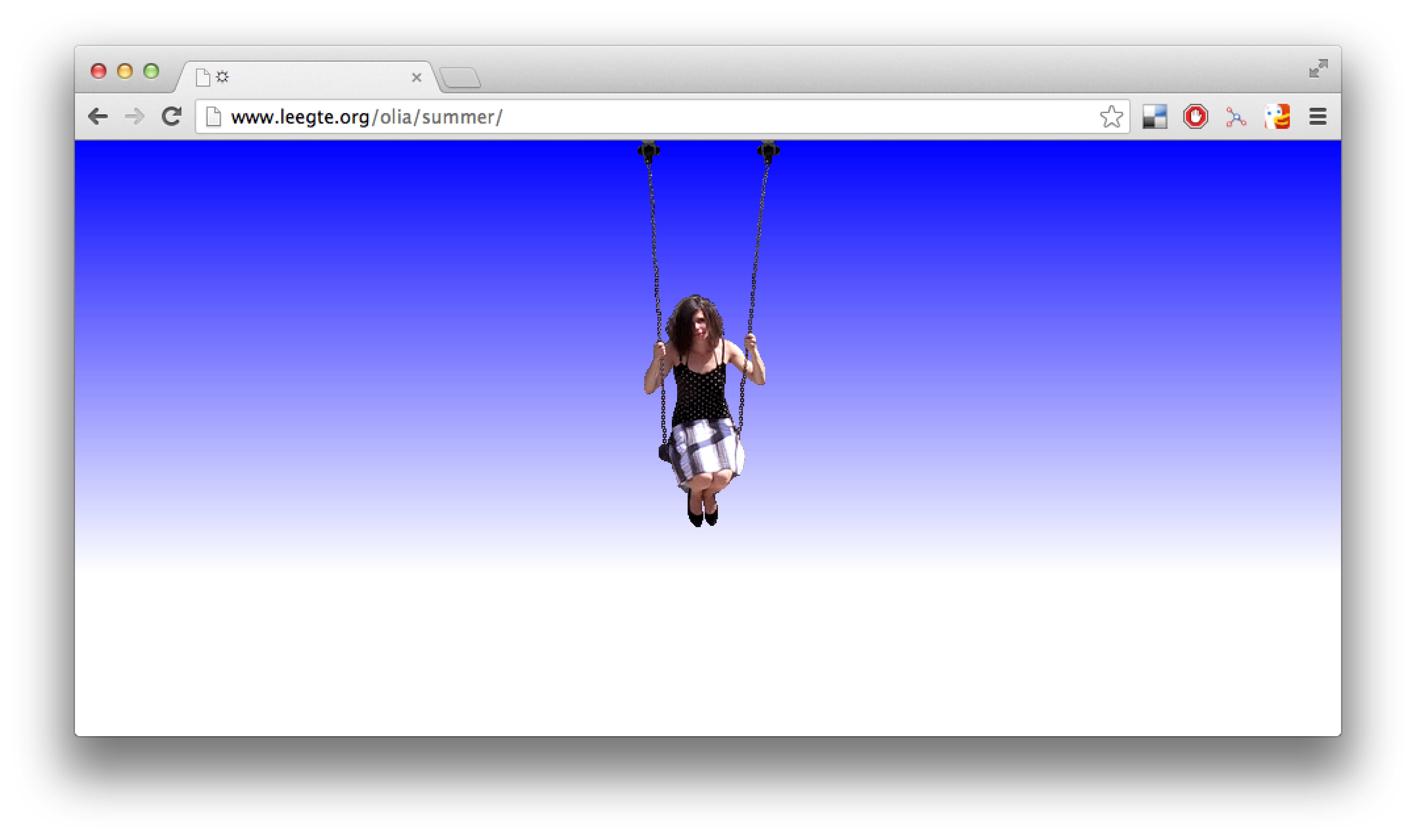 On the internet (the World Wide Web to be exact), quality is measured through the lens of technological innovation and stylistic sophistication and only the newests tools survive, all else becomes obsolete and quickly forgotten. That is probably true for most of us but certainly not for Olia Lialina, a Moscow-born and Germany-based net.artist, digital explorer, archivist and GIF model.

The reason for this is actually very simple: there has always been a tendency in digital cultures to render the subjacent technology invisible, naturalizing the gestures and habits of the users. It is precisely in apparently obsolete styles or in abandoned internet platforms where the trace of the user’s presence taking creative and unexpected  decisions becomes visible again.

“The development of the invisible computer” - she affirms- “gives birth to the Invisible User”, a standardized user, oblivious to his rights, particularly one that sums them all up: the user’s right to literally use the net, to adopt and customize technologies in creative, unexpected, unpredictable ways, beyond the expectations of the original programmers. Which is precisely what Olia Lialina does since 1996, when she made “My boyfriend came back from the war”, a narrative experiment with the then brand new technology of the HTML frames. "My boyfriend" became immediately a classic of net.art, an experimental art movement interested in the web 1.0 as an operative field for the avant-garde, working with tools as mundane as a computer and an internet connection. 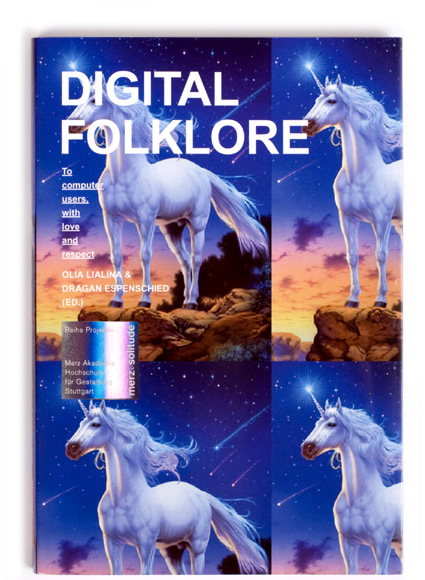 In the last few years Olia has been exploring different strands of on-line grassroots creativity or "digital folklore", about which she edited an homonymous book. And her experiments continue: “Summer” is the name of the frailest GIF in the world, in which each frame is hosted on a different web page. Dragan Espenschied and Olia set up an automatic system that posts daily on a Tumblr blog images of now defunct Geocities homepages, rescuing the huge archive of the once massively popular and now forgotten platform (“One Terabyte of Kilobyte Age”).

By the way, if you wish to stay in touch with Olia Lialina, you may be tempted to follow the link to her Facebook account that you will find in her personal homepage. Click it and you will jump in time to an impossible “what-if” version of Facebook from 1997! 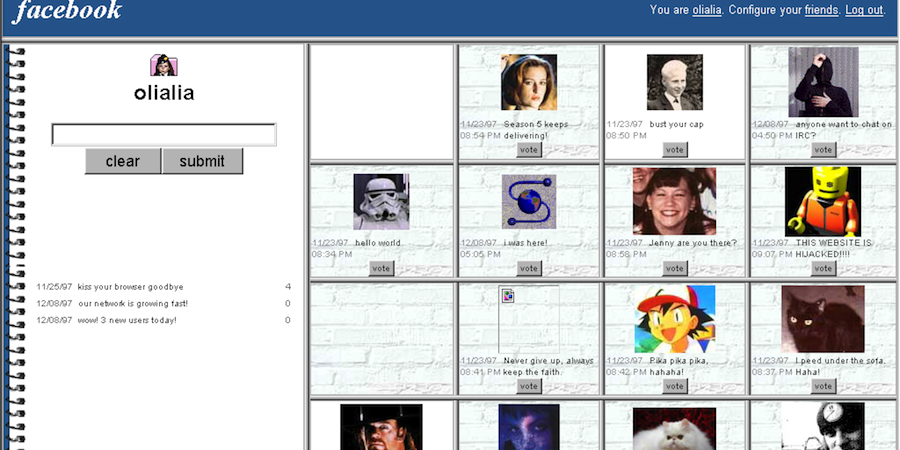 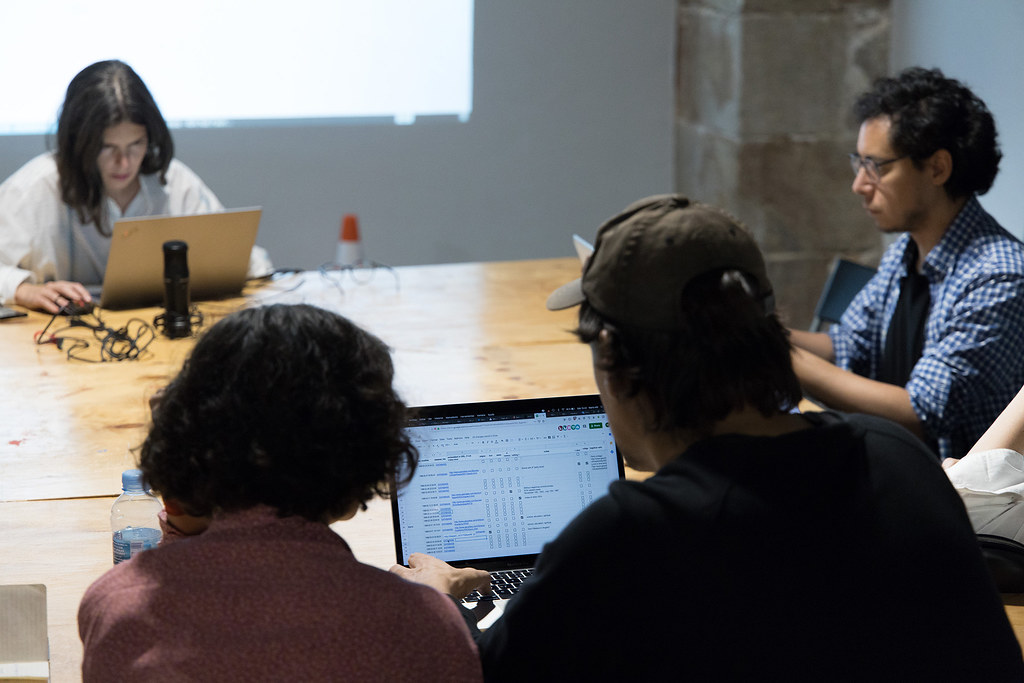