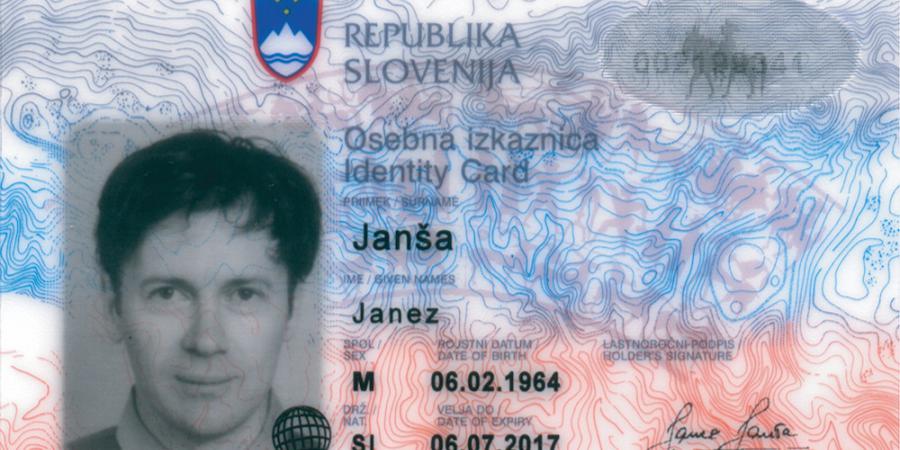 Janez Janša is the name of Slovenia’s economic-liberal, conservative prime minister – and has also been the name of three well-known Slovenian artists since the summer of 2007; officially and with all the papers and stamps required for an official name change. All of their works, their private affairs, in a word their whole life has been conducted under this name ever since.

"In a way, I am in a permanent reality show of sorts, since the change of name brings with it an additional fictionalization – a parallel reality of sorts. And reality resists the prospect of this parallel reality becoming part of it", hold the three Janez Janša.

In this respect, "the act of changing one’s name is akin to the act of dying: the change of name affects others, that is, the people who actually use my name, far more than it affects me – or us. It is the same with death – one always dies for the others; you have died and you have nothing to do with it, as you are dead, but the others have to deal with it."

But identity is never an individual matter, proof is that personal names could be changed in the context of post-war Slovenia because of social and political reasons, connected with internal migrations and retaliations due to non-Slovenian origins: "We carefully studied the Slovenian legislation as well as the potential reasons why our applications might be rejected. The Personal Name Act was passed by the Parliament on 1 February 2006, that is, during the mandate of the Prime Minister Janša’s government".

"We also decided to join the right wing SDS party, leaded by Janez Janša, as its slogan was The more of us there are, the sooner we will achieve our goal."

Workshop / Brainstorming with Janez Janša THE MORE OF US (2012)