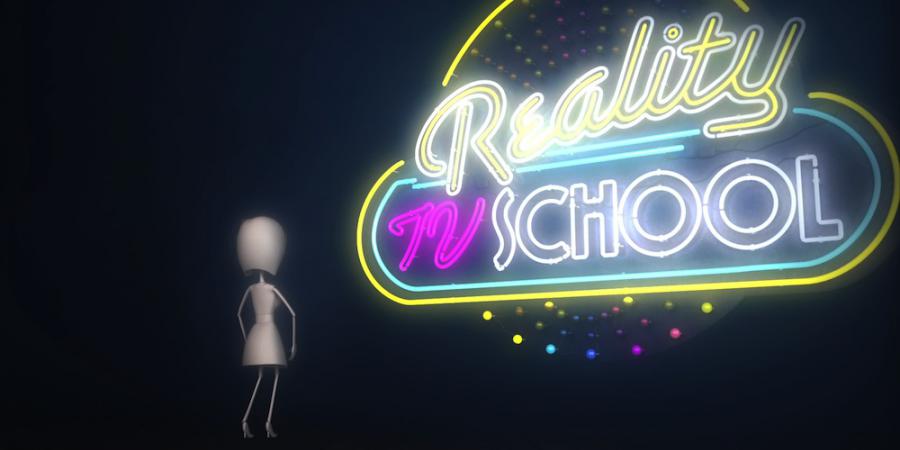 "We spent several weeks cooking up and then selling fake celebrity stories to the British Tabloids, and we were shocked at how terrifyingly easy it was. [...] How to sell a fake story? Ingenuity and improvisation are the keys to succeeding at this and we would very much appreciate any feedback from both successful and unsuccessful attempts, so we can update these tips. But the very basic rules are:
Be funny.
Don’t be nasty.
Have a name.
Have a phone number."

"...At least in the Sun you open the Bizarre column and it says 'the hot celebrity gossip stories' you can take with a pinch of salt. But when those get run by the BBC for example that I think is much more problematic and more difficult to fix. [...] I think I’ve resigned myself to spending the rest of my life being introduced to people as “that bloke who sold a fake story about Amy Winehouse’s hair catching fire”, and I’m happy with this. Either that or I raise my game and do something more ridiculous. If anything, the tabloids have got worse: The Daily Star recently ran a story about the Chilean mine being turned into a theme park. They got this from a spoof news website called, er, the spoof. In a way they’ve made hoaxers redundant."