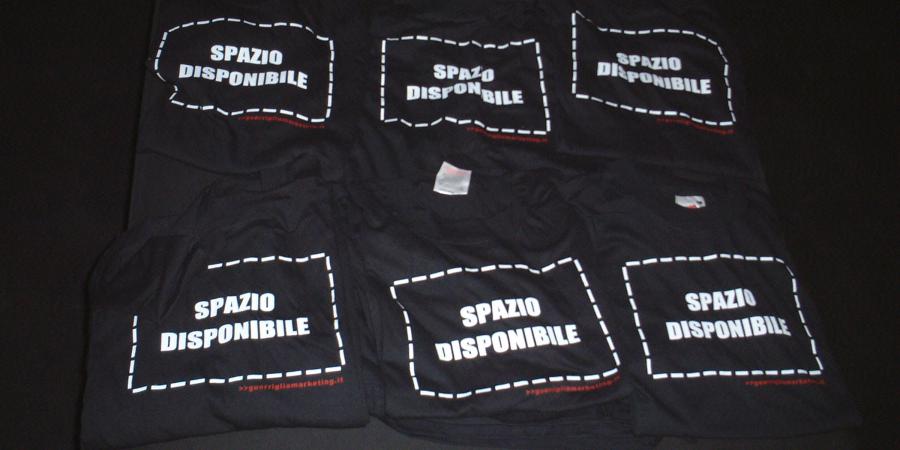 1. Guerriglia Marketing (="Guerrilla Marketing") is a set of unconventional communication tools for gaining maximum visibility from a minimum investment.

3. Guerriglia Marketing exploits the media's need for novelty and the permeability of the strategies used to promote products, brands and products.

4. Guerriglia Marketing programs and inoculates the system with memetic viruses that can self-replicate in the minds of consumers.

5. Guerriglia Marketing is a progressive dissipation of consumer confidence in the economy in general, in favor of confidence in a particular company: yours.

Members of Guerriglia Marketing were previously involved in the Luther Blissett project (especially in their 1995-1999 5-years plan), who exploited "a multiple name [as] a shield by which we defend ourselves from the powers-that-be whenever they try to identify and find their enemies (...). In Stanley Kubrick's Spartacus (USA, 1960), every defeated slave captured by Crassus claims to be Spartacus, just as all Zapatistas are Marcos and all of me are Luther Blissett. I'm not satisfied though - a multiple name is constructive as well, it aims at founding an open myth, an easy-going and modifiable one". They reappeared as Radical Ufologists in the MIR Men In Red project (1998-9): "Ufology is an implicitly political approach in that it questions a universe shaped in earthling's image and likeness. While traditional ufology institutions chose to silence this revolutionary result, a radical ufology cannot but introduce again this indispensable political dimension..."