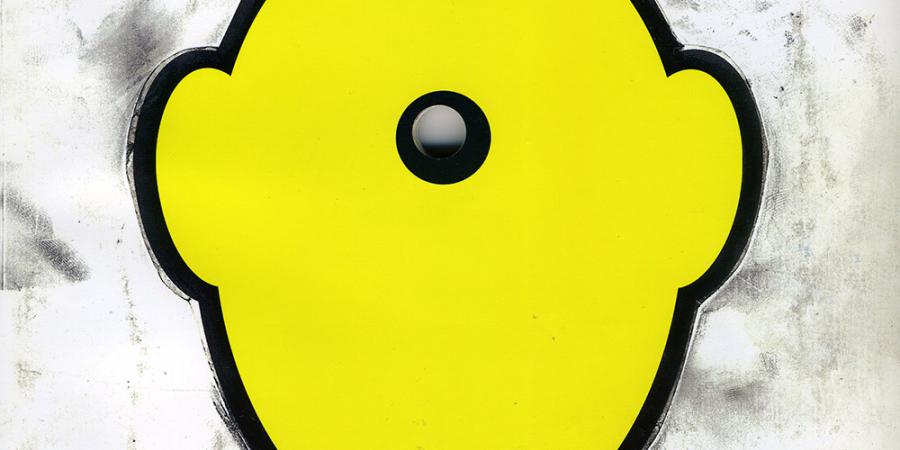 Based in Vancouver, British, Canada, Adbusters is a not-for-profit, reader-supported, 120,000-circulation magazine concerned about the erosion of our physical and cultural environments by commercial forces. In addition, annual social marketing campaigns like Buy Nothing Day and TV Turnoff Week have made of Adbusters an important activist networking group. Adbusters campaigns involve artists, activists, writers, pranksters, students, educators and entrepreneurs who want to advance the new social activist movement of the information age. The aim is to topple existing power structures and forge a major shift in the way we will live in the 21st century.