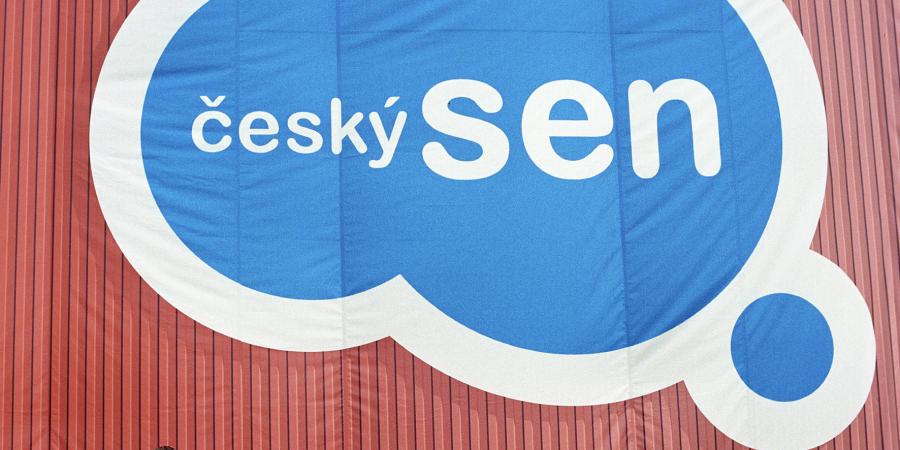 Cesky Sen (Czech Dream) is one of the largest consumer hoaxes ever staged in Europe: a fake cheap and attractive supermarket that was nothing less than a large-scale anthropological experiment. Cesky Sen, which has also been made into a movie with international distribution, caused some controversy and provoked extreme reactions in the Czech people and media and was even discussed in Czech Parliament. The whole Czech Dream operation (the marketing campaign, the final disclosure of the hoax, the movie) is a funny and provocative look at the effects of rampant consumerism on a post-communist society. The movie "Cesky Sen" will be screened during the festival.