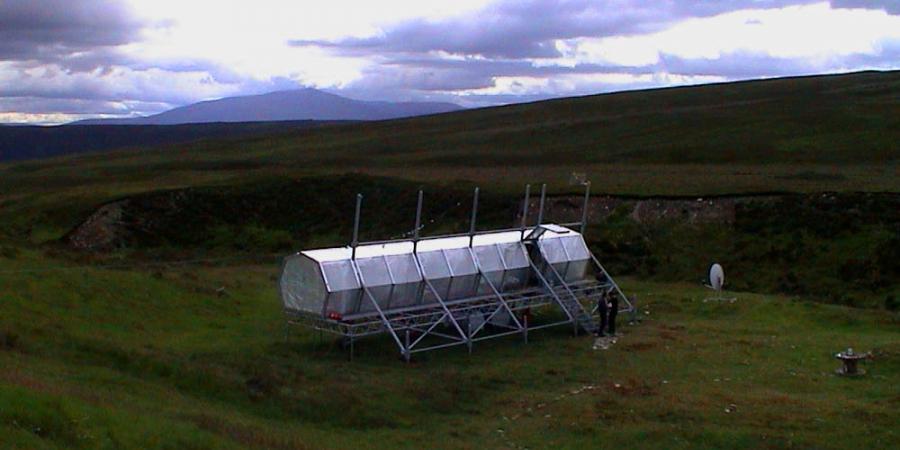 Marko Peljhan started Makrolab as an autonomous communications, research and living unit and space, capable of sustaining concentrated work of 4 people in isolation/insulation conditions for up to 120 days. Conceived in 1994, the project was first realised during an art exhibition, documenta X in Kassel in 1997 and since then it evolved including work of many people from many different disciplines. Makrolab has a projected life span of 10 years and the project will end in 2007, when a new architecture will be placed in the Antarctic as a permanent base.

In the framework of the proejct, robotic UAV operations are planned and the INFLUENCERS presentation will be focused on the corresponding Spectral System program with the title "Unmanned systems architecture in civil tactical media and reconnaisance applications - The Spectral System Program" that he is pursuing as part of the research agenda at the University of California in Santa Barbara, where he is currently holding a professorship