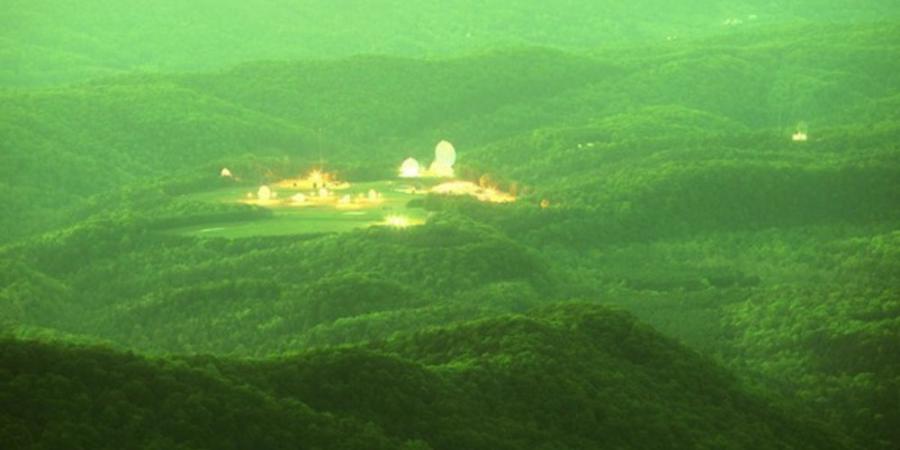 In a review in The New York Times, Trevor Paglen was defined as “a geographer by training, a conspiracy theorist by instinct and an investigative reporter by avocation”. His most recent projects are up-close investigations of state secrets, the Californian prison system and practices of “extraordinary rendition” (i.e., the transport of terrorist suspects in post-9/11 US government lingo) used by the CIA in the last few years via secret flights and ghost airline companies. His work blurs the boundary between social science and contemporary art by aiming to create unexpected –and meticulously documented– ways of visualising the anomalous practices of the authorities as well as weird military subcultures.