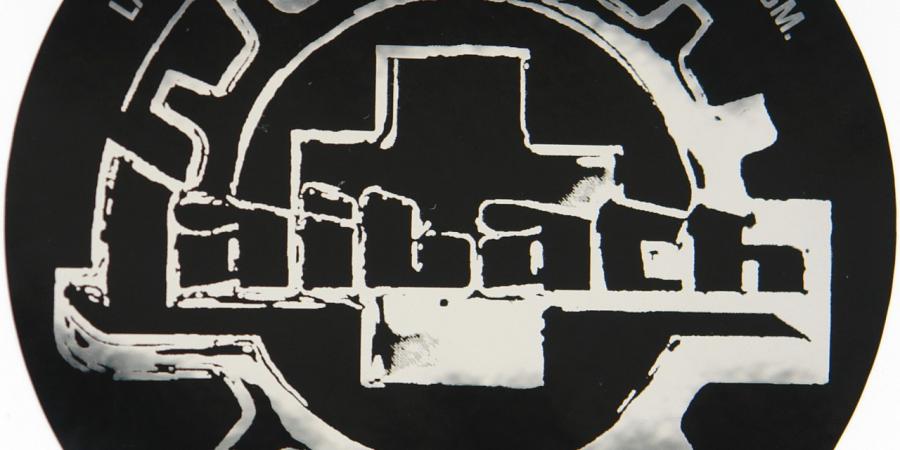 Beginning in 1980 as artists, experimental musicians and social agitators, Laibach has been censored since its first public performance. In 1984 Laibach created a larger organisation together with the IRWIN visual artists and the performers from the Scipion Nasice group, which led to the forming of the NSK (Neue Slowenische Kunst) aesthetic movement, considered to be one of the most powerful and controversial artistic experiments of recent decades. Laibach became famous during the 1980s and 1990s for its experiments in industrial, disco and sampled music, combining elements of popular cultural with political subversion, mixing high culture with sub-cultural provocation and questioning our “normal” expectations of art and politics in a post-industrial and post-Cold War era.