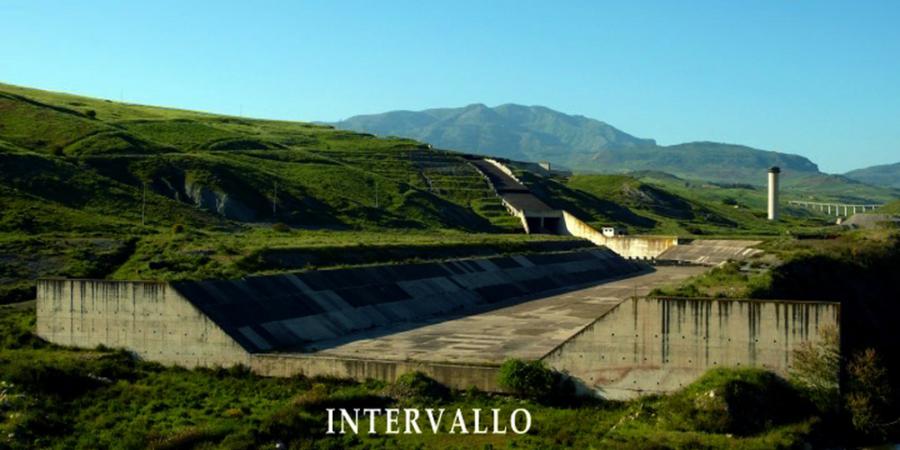 Alterazioni Video (Alteration Video) was founded in 2004 as a commercial multimedia production company with the explicit aim of ensuring that the necessary resources would be available for carrying out radical interventions in the world of art and at the points of intersection with cultural industries. Some of Alterazioni Video’s favourite actions have included videos, publishing books, interactive sales of hashish, heavy-metal blast "weaponry", appropriation of the frequencies of Bluetooth mobile phones and short wave radio and even the production of gourmet olive oil. The group’s different interventions can be considered as actions within the public space and modern-day imagination in order to rethink the borders between truth and falsehood and what is legal and illegal, and to create situations that insinuate reality and distort its vision.