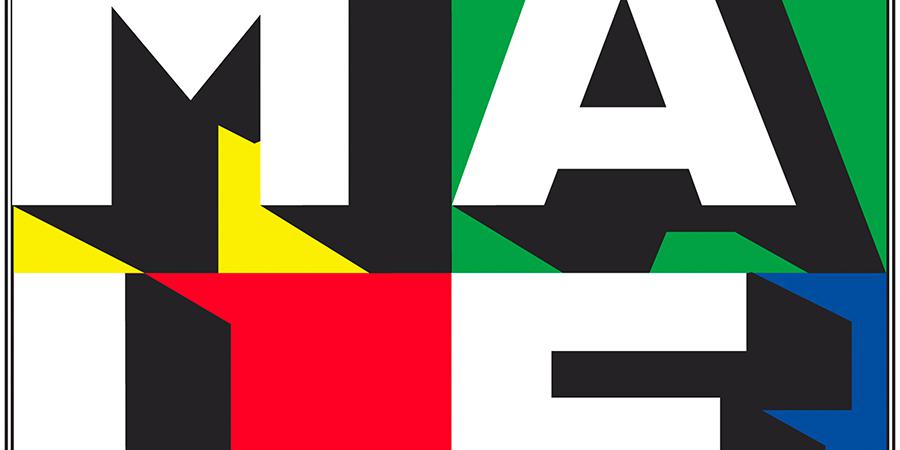 A Neapolitan nomad currently based in Rome, journalist and professional revolutionary, Vincenzo Sparagna was one of the strategists behind "Il Male" and "Frigidaire", the most daring magazines to come out of Italy's social and cultural panorama in the past 25 years. Sparagna is a multifaceted character, one of the protagonists of the collective actions to disrupt the mass media in the 70s and 80s by releasing false news and fake publications that were distributed as though they were real, both in Italy and in countries like Poland and Afghanistan that were then in the eye of the geopolitical hurricane. "Our newspapers might be fake, but they didn't lie!" writes Sparagna, who in his many years of pranks and false scoops became a theologian, a cynical economist and a rebel Russian soldier, among other personas. "In the end - states Sparagna - the dream of all forgers has always been to reveal true reality".