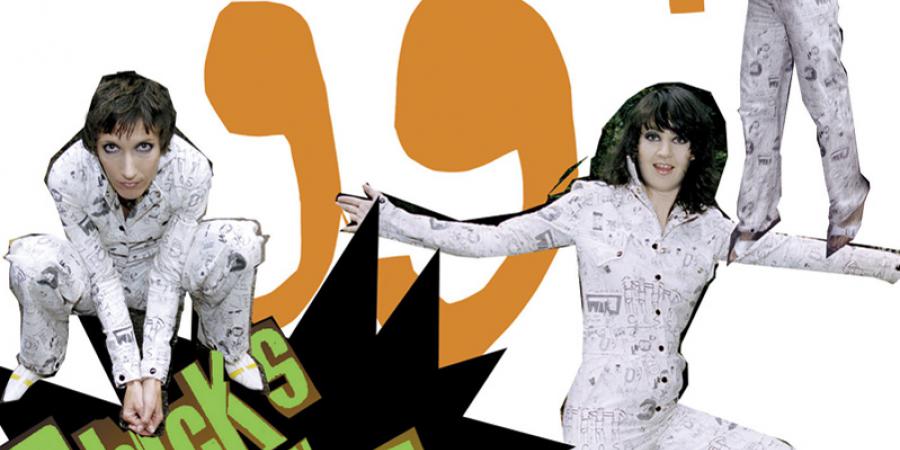 Chicks on Speed started in 1997 as a fake group with fake records, fake t-shirts and fake interviews in the music press. A few years later the ("real") music press was hailing them as a new phenomenon, and praising their (real) records as the beginning of a new genre, baptised electroclash. However, Chicks on Speed are much more than a music group. They may well surf the ephemeral categories of the music world, but - as their unauthorised biographer claims - they'd prefer to sleep with their fans rather than music journos! Chicks on Speed is in fact a multidisciplinary art project that takes a DIY attitude and turns it loose not just on music, but also on performances, clothing design, a TV-shopping program, the creation of huge collages, management of a suicide record label (that will disappear with its 10th release), and much more!