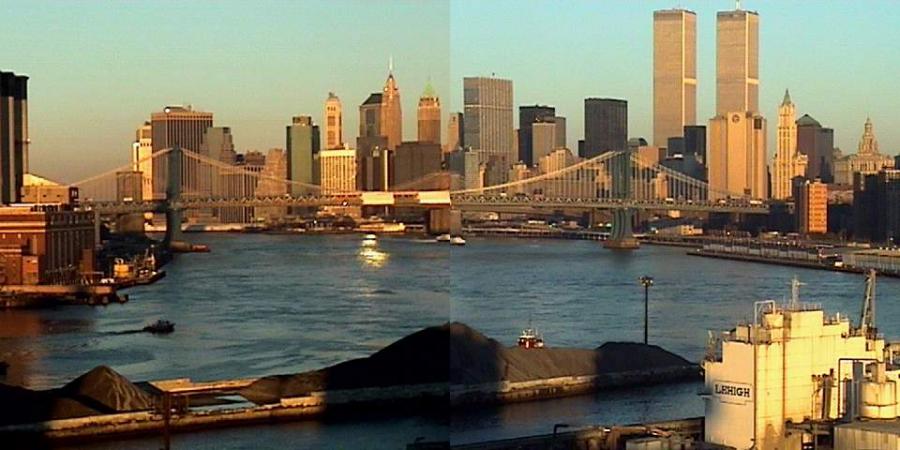 Staehle pioneered on those artistic practises that explored the computer networks as a new territory for creation, founding in 1991 “The Thing”, a platform which offered not only an infrastructure for accessing the networks, but also a space for experimentation with new types of unheard electronic practices,  which a few years later were to be defined as "temporary autonomus zones" or "tactical media".

The Thing has been one the underlying forces in some of the most relevant projects in 90s and 00s indie digital cultures. Among others, The Thing supported projects like RTMark and subsequently The Yes Men; hosted Electronic Disturbance Theatre's campaigns of electronic civil disobedience and had a key role in the coordination of the “Toy War”, the on line campaign against the multinational toys giant Toys'R'Us launched in 1999 by the swiss group Etoy, whose agressive appropiation of the corporative language tested the borders between the art and the market in the origins of the electronic turbo-capitalism.

In the same years, Staehle went on producing his own individual projects, exploring the potential of then still unusual technologies for real time video connections. “I just set up a camera, and of course things can happen”. In september 6th, Staehle opened an exhibition in New York that showed simultaneously landscapes from Berlin, Munich and Manhattan. Some days after, the attack to the Twin Towers happened, transforming his video-streams in some disturbing portrait of the beginning of the 21st century, at 15 frames per minute.