Session 1: Independent militias in and out of surveilled networks
With lectures by Marko Peljhan, Simona Levi, and Evan Roth 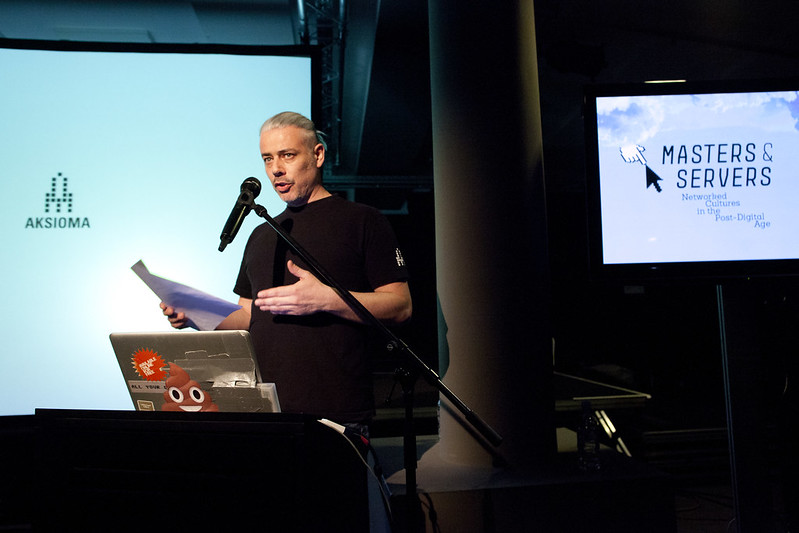 What WikiLeaks, Edward Snowden and several other initiatives around the world brought about was essentially twofold: on the one hand, the awareness of governments’ secret management of massive loads of public or classified information; on the other hand, the existence of effective counter-power methods, together with huge personal threats to anyone trying to expose the opaque practice of intercepting data from the public sphere.

Among other things, a clandestine surveillance program called PRISM was revealed, under which the United States National Security Agency (NSA) collects internet communications from the major US internet companies. The awareness of the range, depth, and pervasiveness of information control over private citizens and companies, besides foreign governments, was appalling, questioning the very nature of the modern state.

But the ideas of society and the public sphere are at stake too. The practice of whistleblowing came into the spotlight, as well as other forms of people’s agency on the whole spectrum of networked infrastructure, including the use of cryptography, the exploration of the darknet, and new and more sophisticated forms of reverse engineering and tactical media. Non-standard communications protocols and unconventional use of existing channels became a viable, though sometimes dystopian, alternative to the open (and surveilled) internet.

Session 2: Voluntary prisoners of the cloud
With lectures by Émilie Brout & Maxime Marion and Zach Blas 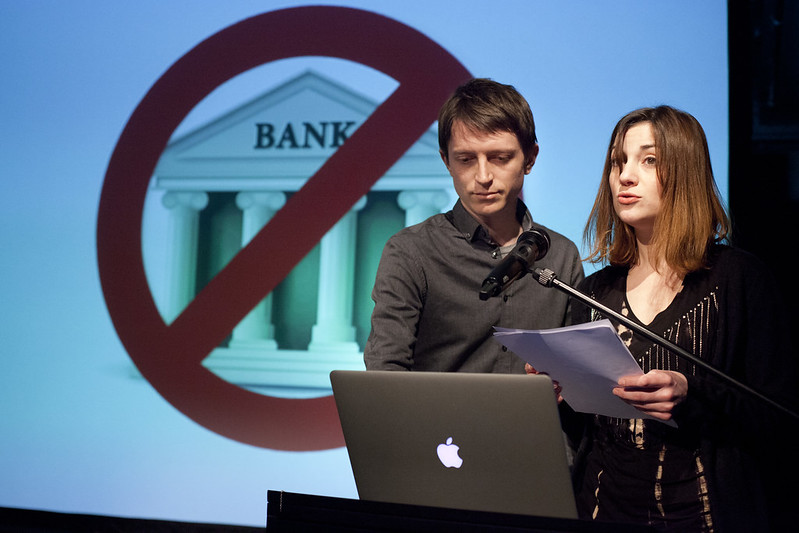 For many internet users, empowerment is an illusion. They may think they enjoy free access to cool services, but in reality, they are paying for that access with their privacy. Much of our information-sharing seems trivial – should we really care that some company knows what music we like? If they can find out about what you listen to, they can find out what you read, what you buy, how you relate to whom. From there, it’s not so hard to predict your political preferences, and manipulate you. As researcher and journalist Evgenj Morozov says, “We are careening towards a future where privacy becomes a very expensive commodity.”

The nature of the old information highways or virtual communities is obviously at stake in the post-Snowden age. We are mentioning these obsolete terms on purpose in order to arouse suspicion over more recent ones such as “Web 2.0” or “social sedia” that were used to highlight the apparently “social,” empowering nature of the internet as we thought we knew it.