In her work Femke Herregraven explores which new material base, geographies, and value systems are carved out by contemporary financial technologies and infrastructures. Her current investigations focus on the the relationship between financial value, geological instability, biological and technological self-organising systems. Her works exist both digitally and online and as well as games, drawings, prints, sculptures, video, and installations.

Horizon Relapse, Festiv Town, Chronic Shoal, Empty Cache, Twin Raft, Swamp of Forked Tongues, Bootleg Tribunal for Nonhumans, Test Den … loopholes within loopholes. Sprawling Swamps is a series of fictional infrastructures dispersed within the cracks of the contemporary financial geography that operate on a technological, legal and social level. Located on swamps, waves, ice, and shifting shorelines these infrastructures simultaneously question the notion of “value” as well as the binary presumption of land and water which basically becomes ineffective on these unstable terrains. The dynamic nature of certain matter itself – and therefor its territory – complicates legal framing but also its absorbance into infrastructures, wether legal, physical or social. When territories melt, erode or drown it becomes unclear what is to be governed. It is from this ambiguous condition that Sprawling Swamps underpins exhaustion, regression, gossip and empathy as new forms of value. 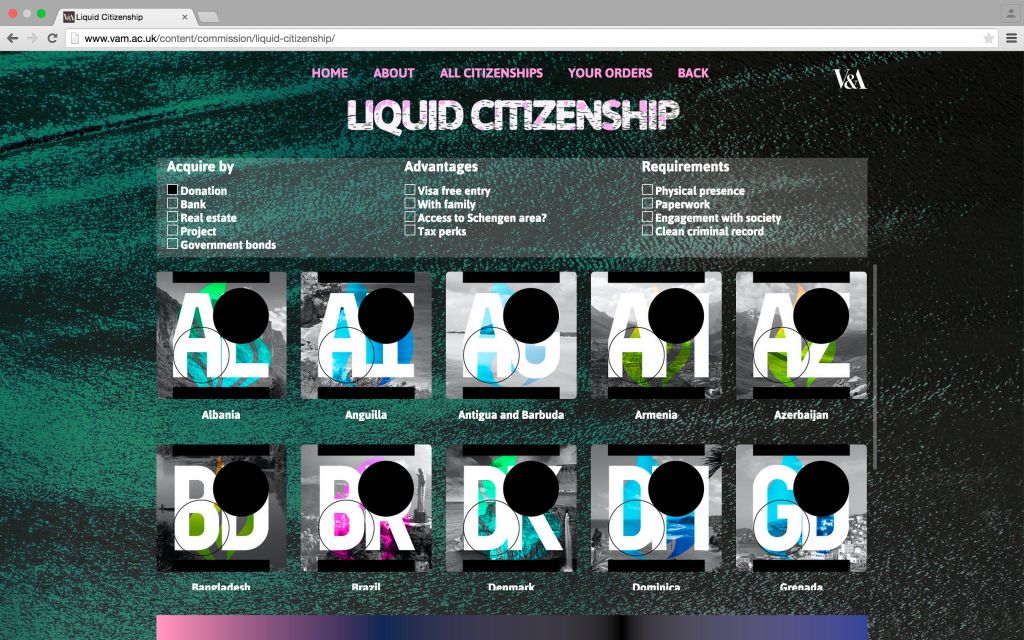 In the cosmopolitan utopia, citizenship operates increasingly through commodification and confiscation. On the one hand, the emerging ‘economic citizenship’ allows individuals to buy themselves into a country and benefit from its lax tax and other liberal regulations. In that sense, economic citizenship is a high-end commodity only accessible to elite consumers. Others who want to establish a new citizenship are limited to bureaucratic naturalisation procedures. However, the most precarious group consists of people who don’t have the legal means to gain citizenship unless they first flee their country of birth. Although a new legal status isn’t a luxury good for them, it doesn’t come cheap. Refugees have to pay thousands of dollars and possibly with their lives to be smuggled across international borders. In a globalised world, citizenship generates a high-level liquidity in all sorts of markets. With an annual profit of between 3 and 10 billion US dollars, human traffickers are now the world’s largest travel agency, albeit illegal.

In contrast to commodification, governments are increasingly rescinding citizenship to prevent citizens from or punish them for engaging with ‘hostile’ ideas or groups. With several ongoing crises in the Middle East, Western countries increasingly opt for the denaturalisation of citizens convicted of terrorism-related offences. For example, in a highly secretive process the British government stripped a substantial group of individuals of their citizenship while they were abroad. Although they had been accused of terrorism none had been convicted and some of these former British citizens were later killed by US drone strikes. The UK leads in citizenship deprivation and has stated that citizenship is a privilege, not a right, that can be taken away from individuals if the authorities decide it is in the public’s interest to do so. When citizenship is conceptualised as a contract that expires with misbehaviour, numerous questions arise. By which ideological flux is ‘misbehaviour’ determined, and by whom, and what happens to people who become stateless because of loss of citizenship? 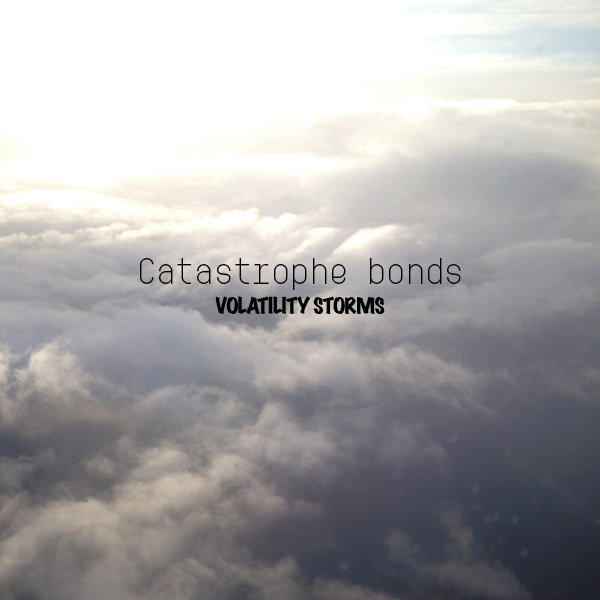 Global warming, natural disasters and extinction aren’t bad news for everyone. They open up new frontiers for financial markets in terms of investment but also on a infrastructural level. Financial markets can quantify and price everything. The melting Arctic ice uncovers new lines for trading algorithms, future hurricanes are compressed into CAT bonds, endangered species are vaporised into speculative financial products. For traders it is not relevant if and why places become colder, dryer, wetter or stormier, it is the rising weather volatility that counts. Rising weather volatility generates an increasing number of events which means more opportunities to speculate. Catastrophe is a safe bet.