Bani Brusadin is a curator, educator and researcher. Since the late 1990s he has been working on the feedback loops between critical technologies, artistic methodologies, user cultures, grassroots politics, and the utopias and dystopias of the networked society. 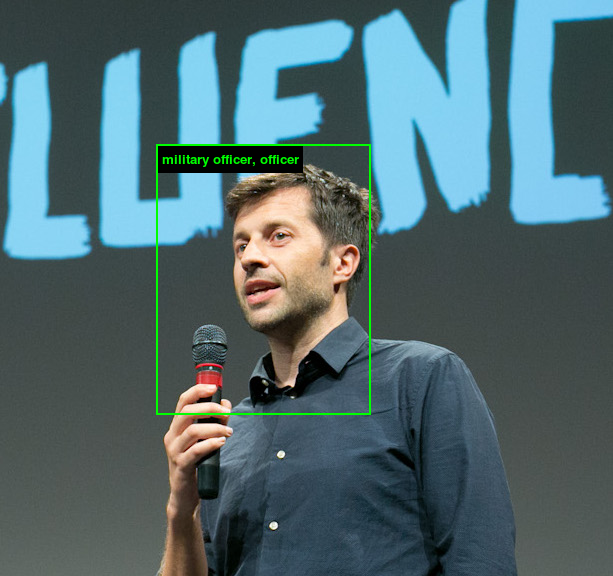 Bani is currently based in Barcelona where, together with artists Eva & Franco Mattes, he founded The Influencers, a festival about unconventional art, guerrilla communication and radical entertainment (2004 - ongoing). Fifteen editions of the festival have taken place so far, spanning over very different moments in the history of digital and post-digital cultures, and hosting some of the most relevant emerging artists, radical designers, rebel technologists, unusual activists, and independent researchers on the international scene. Curated by Bani and the Mattes', the festival is co-produced by the CCCB Center of Contemporary Culture of Barcelona and supported by the City of Barcelona and the Catalonia Regional Council.

Bani is also working on Freeport, an independent study program about creative / critical strategies for a world of humans and machines (and else). A series of pilot programs have been realized so far at the CCCB Barcelona (2018) and Matadero Madrid (2019, 2020), as well as independently.
In 2022 he was appointed curator of the 6th DONE conference, a research project by Foto Colectania Foundation in Barcelona.

In the last few years he collaborated with the Tentacular festival at Matadero Madrid since its inception in 2018, collaborating with other curators (José Luís Devicente, Julia Kaganskiy, Amanda Masha Caminals and Eduardo Castillo Vinuesa). He was one of the three international mentors in the first edition of Cultures d'Avenir, a project by the CCCB Barcelona, Centre Pompidou Paris and HKW Berlin.
In the past he was part of the team of directors of Masters & Servers (2014-2016) and The New Networked Normal (2017-2019), two European cooperation projects focused in the evolution of art and critical digital cultures, realized in collaboration with organizations such as Abandon Normal Devices (UK), Transmediale (Germany), STRP (Netherlands), the CCCB (Spain), Aksioma – Institute for Contemporary Art (Slovenia), Drugo More (Croatia) and Link (Italy).

Earlier, he worked as project manager for one branch of the Desacuerdos a research project, led by Marcelo Expósito for the MACBA Museum of Contemporary Art of Barcelona (2004). Bani was also an ctive member of the art and activist project Las Agencias and Yomango (2002-2007).

Bani Brusadin holds a PhD in art production (University of Barcelona, 2016) and currently teaches about network cultures at the University of Barcelona (2013 - ongoing) and Elisava Design School (2008 - ongoing), as well as in the Master's degrees in Digital Art Curatorship (Esdi, Barcelona) and Data & Design (Elisava, Barcelona). In 2018 he co-chaired the international academic congress Interface Politics - After Post-Truth, organized by BAU Design College Barcelona in collaboration with Hangar and the Museum of Contemporary Art of Barcelona. He is guest co-editor of the next issue of Elisava Design School's Temes de Disseny research journal (2021).

The Fog of Systems
Art as reorientation and resistance in a planetary-scale system disposed towards invisibility
Published by Aksioma Institute for Contemporary Art Ljubljana, April 2021

Invisible Conflicts: The Challenges of Design on a Planetary Scale, with Laura Benítez.
Editorial for the issue 37 of the Temes de Disseny research journal (September 2021).

YESN’T or, How We Wasted Time on the Internet and Why You Should Too
On memetics as an entryway to internet back alleys. An introduction to the digital book about the Meme Manifesto laboratory, led by Clusterduck collective, published in Matadero Madrid's Estudios Críticos collection (2021).

The Art of System Literacy
A brief, practical introduction to counter-cartography, inspired by the work of Vladan Joler and SHARE. It serves as an introduction to the digital book about the Anatomies of a Black Box laboratory, led by Vladan Joler, published in Matadero Madrid's Estudios Críticos collection (2021).

On Adversarial Futurism
(2019 - commissioned by A*Desk)

Somos ovejas disfrazadas de lobos
Thoughts on the origin of artist and activist fake and its evolution in the age of networks
(2016 - Originally in the catalogue of the exhibition "FAKE", Institut Valencià d'Art Modern)