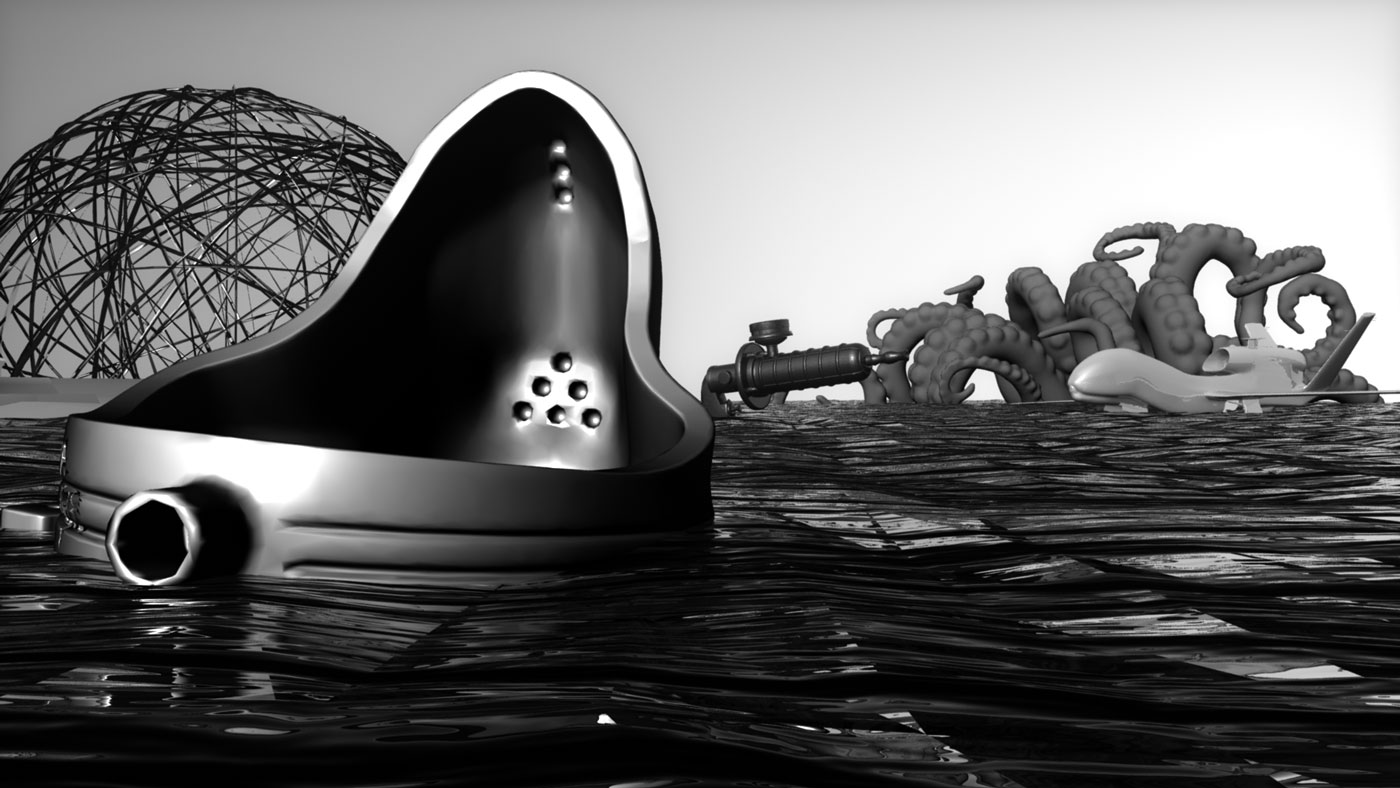 Morehshin was born and raised in Iran and moved to the United States in 2007. Her work deals with the political, social, and cultural contradictions we face every day. She thinks about technology as a philosophical toolset to reflect on objects and as a poetic means to document our personal and collective lives struggles in the 21st century. Morehshin is the co-author of The 3D Additivist Cookbook in collaboration with writer/artist Daniel Rourke– (published on December 2016 online in 3DPDF format and in print by the Institute of Networked Cultures). Her modeled, 3D-printed sculptural reconstructions of ancient artifacts destroyed by ISIS, titled Material Speculation: ISIS, have received widespread curatorial and press attention and have been exhibited worldwide.

Allahyari is currently developing a new body of work on Digital Colonialism and ‘re-Figuring’ as a Feminism and de-colonialism practice, using 3D scanners and 3D printers as her tools of investigation. Researching dark goddesses, monstrous, and djinn female figures of Middle-Eastern origin, Allahyari devises a narrative through practices of magic and poetic-speculative storytelling, re-appropriation of traditional mythologies, collaging, meshing, scanning, and archiving. She was recently awarded two major commissions by Rhizome as well as the Whitney museum of Art, Liverpool Biennale, and FACT to work on developing archival and web-based aspects of this project. 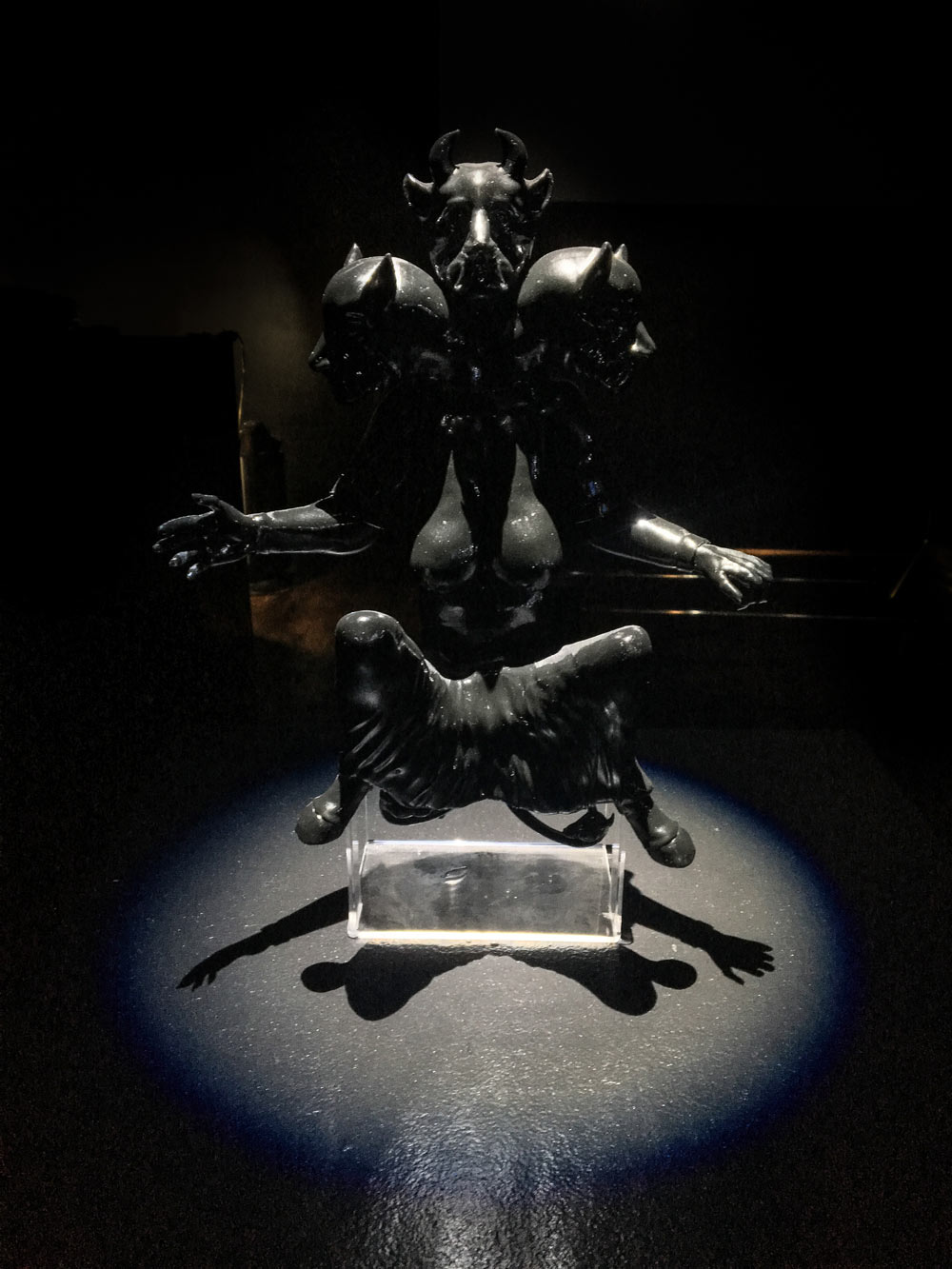 Morehshin is the recipient of the leading global thinkers of 2016 award by Foreign Policy magazine. She has been part of numerous exhibitions, festivals, and workshops around the world including Venice Architecture Biennale, Pompidou Center, Museum of Contemporary Art in Montreal, Tate Modern, Queens Museum, Pori Museum, Powerhouse Museum, Dallas Museum of Art, Jeu de Paume, Contemporary Arts Museum of Houston, Museum für Angewandte Kunst. She has been an artist in residence at BANFF Centre (2013), Carnegie Mellon University’s STUDIO for Creative Inquiry (2015), Autodesk Pier9 Workshop in San Francisco (2015), and the Vilém Flusser Residency Program for Artistic Research in association with Transmediale, Berlin (2016), Eyebeam’s one year Research Residency (2016-2017) in NYC. Her work has been featured in the New YorkTimes, Huffington Post, Wired, National Public Radio, Parkett Art Magazine, Frieze, Rhizome, Hyperallergic, and Al Jazeera, among others