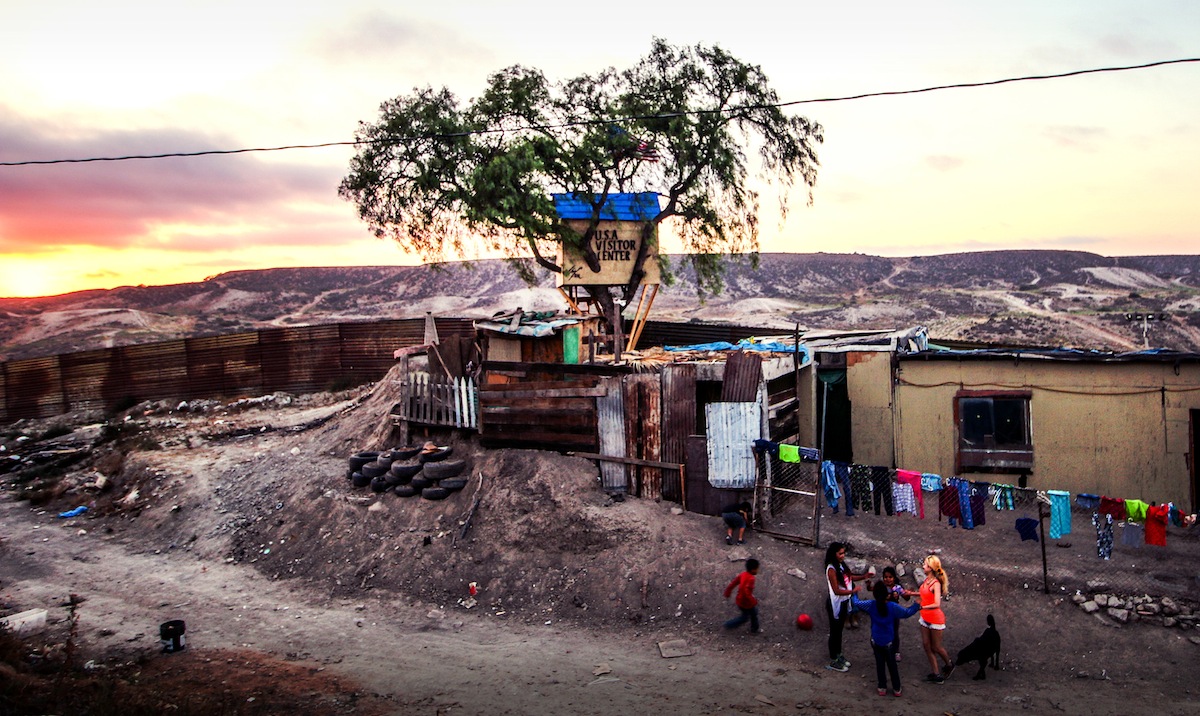 Chim↑Pom is a Japanese art collective established in 2005 and emerged from the "lost generation", young people raised after the burst of the economic bubble in the early 21st century. Chim↑Pom develop ingenious forms of social criticism through paradoxical or absurd projects, drawn by everything that is considered marginal or dangerous as a catalyst to expose the paradox of social safety and consumer nihilism, from dissected Tokyo’s “super-rats” to American visitor centers at the Mexican side of the border, or an auction of remains of landmine explosions in war zones. 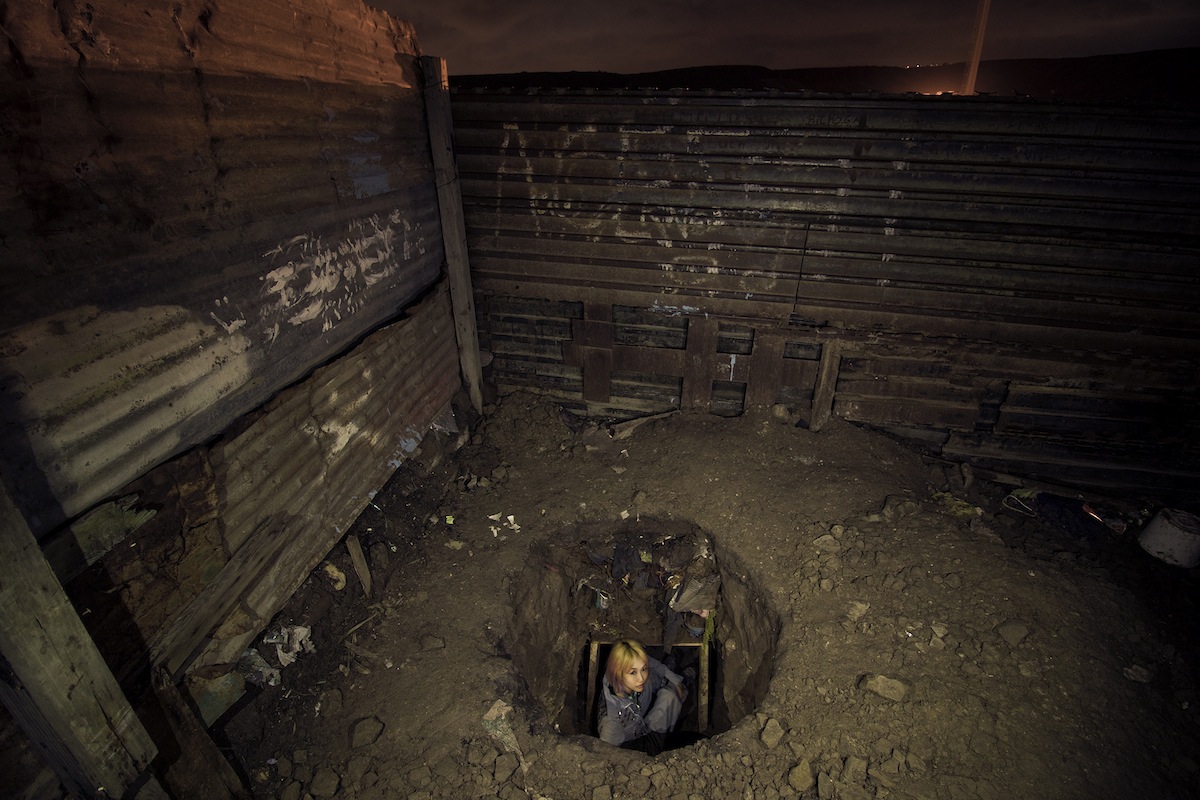 The Grounds - 2017 (Photo by Yuki Maeda - ©Chim↑Pom Courtesy of the artist and MUJIN-TO) Production, Tokyo In 2011, after the collapse of the Fukushima nuclear power plant, they sneaked into the exclusion zone to document and carry out acts of symbolic guerrillas that eventually gave shape to a choral work with other artists and former inhabitants. Unpredictable and self-taught, Chim↑Pom turn adventure and the transgression of “safety” rules into tactics to preserve freedom and restore a sense of solidarity with the greater and smaller victims of the society of control. 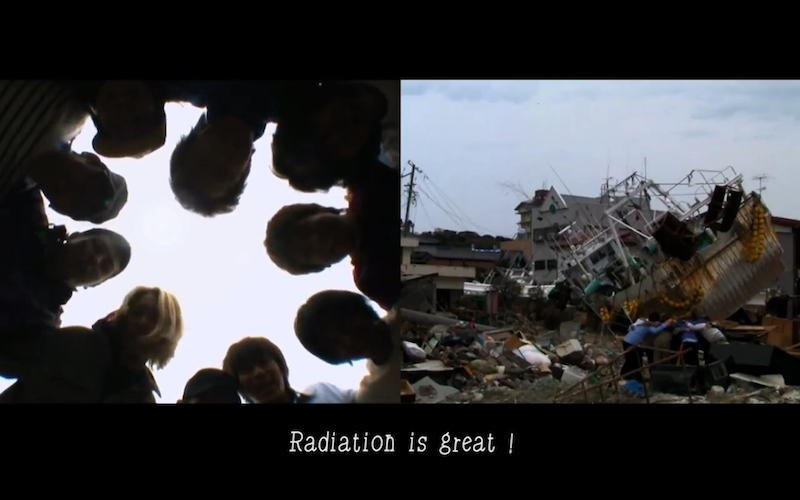 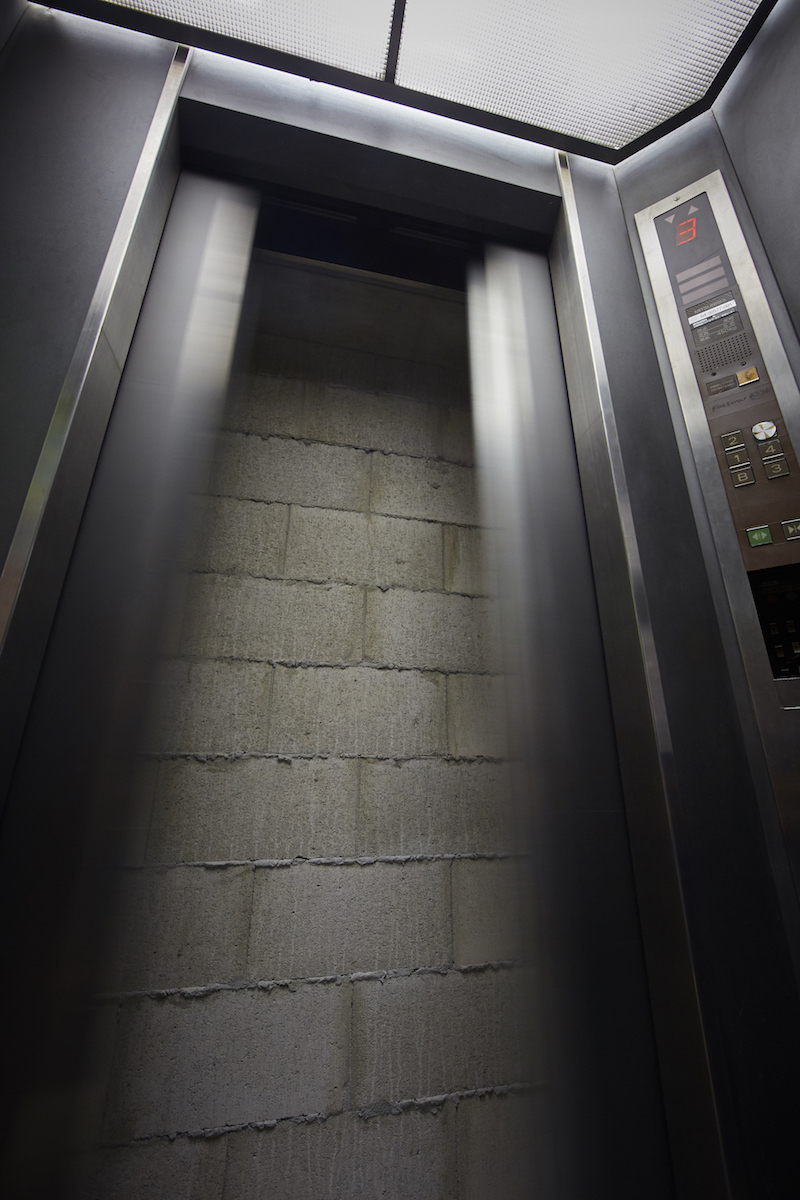 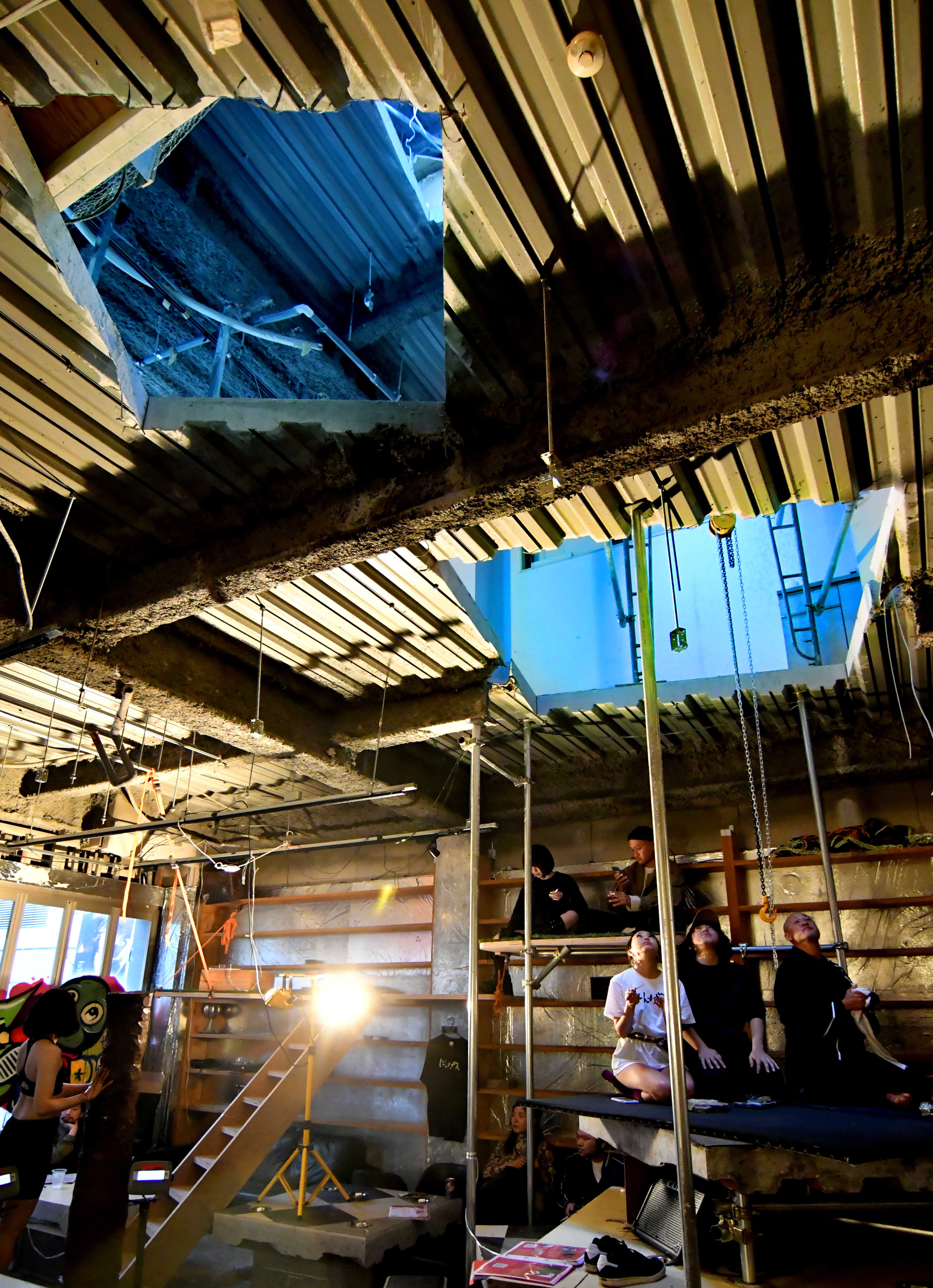 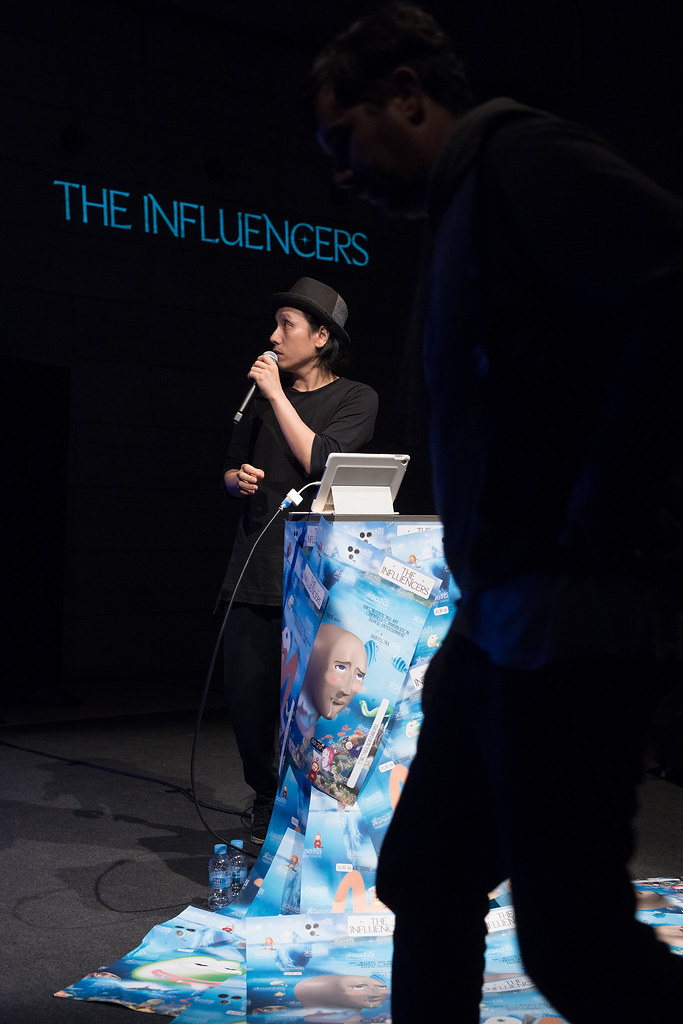 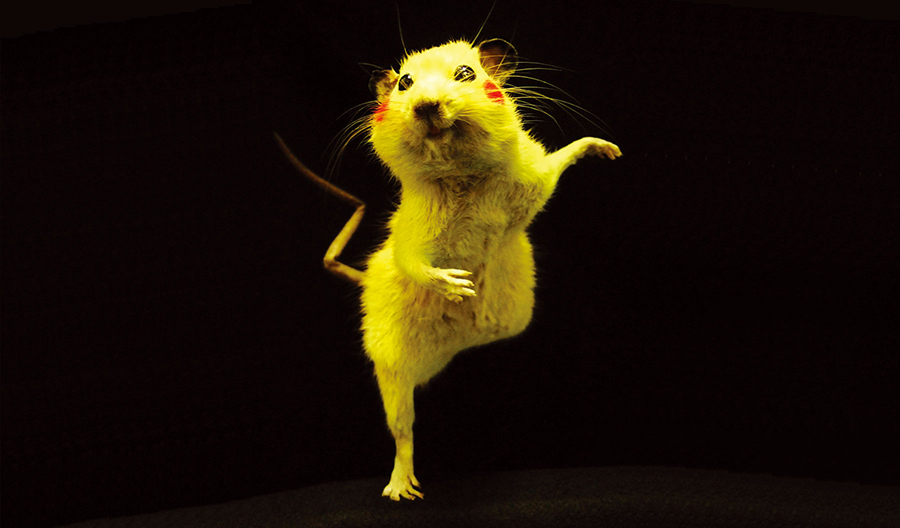